The Kapas Coral Beach Resort is ideal if you envision an island  getaway with the best facilities. 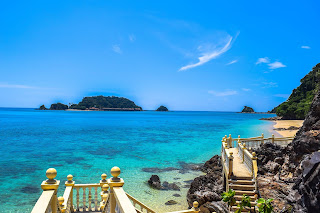 Kapas Island or fondly known as Pulau Kapas is a resort island located off the coast of Marang town of Terengganu in Peninsular Malaysia. Kapas is the Malay word for cotton and this does not mean that you can find a lot of cotton here.
This is one of the few resorts in Kapas Island which is only a few minutes’ walk from the jetty where you hop-off. Upon reaching the resort, you will see chalets lining up along the coast where you get to choose among the 60 purposely built units of Malay-traditional designed chalets. Facilities here are quite decent and standard while those on a budget can choose to stay at the dormitories available. What makes this place so nice is that they can have snorkelling and fishing trips while a lot of indoor games are provided as well.

Kapas was used to reflect the white, sandy beaches of the island and that is what you will come to expect when visiting here.

Travelling to Kapas Island
Kapas Island is among those that are open to the monsoon season that comes around October to FEB every year, bringing along a lot of rain that causes rough seas. As such, the best time to visit and when there are a lot of foreign and local tourists here would be around March to June.

Kapas Island is typically an island paradise which is great for those who want to have a holiday under the sun, along the beach and into the seas.

Its main attraction here is the white sands and the coral reefs which make for great snorkelling while it is one of the best scuba diving sites in the regions as well, bringing in thousands of divers from across the world each year to enjoy the sea creatures and the amazing water life. 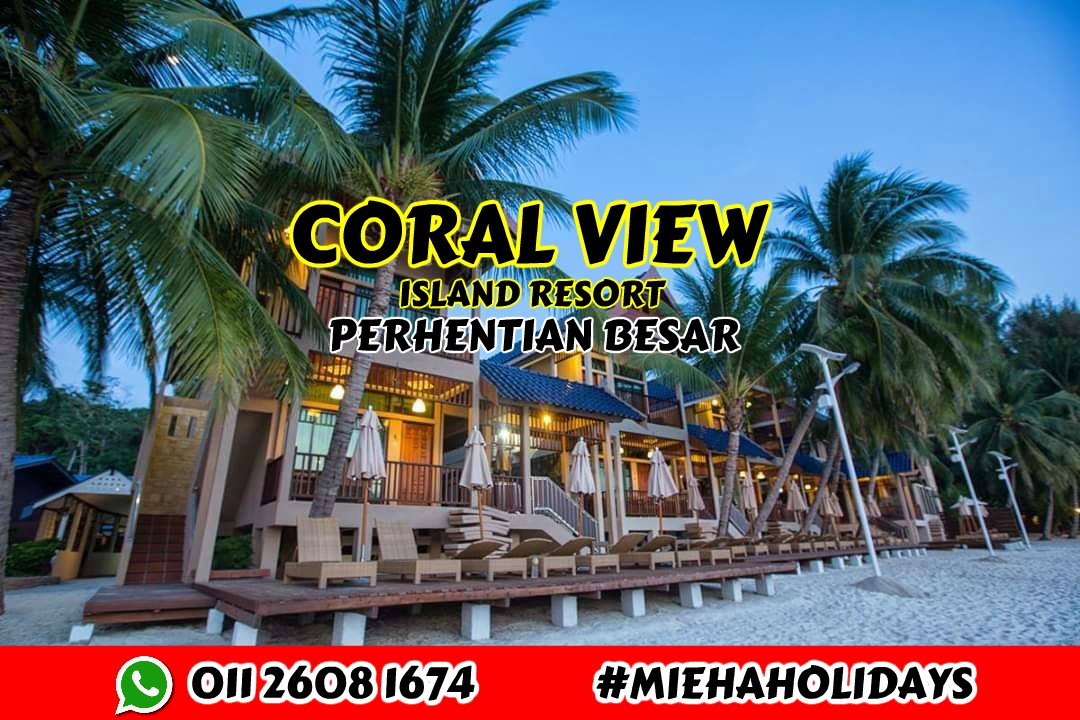 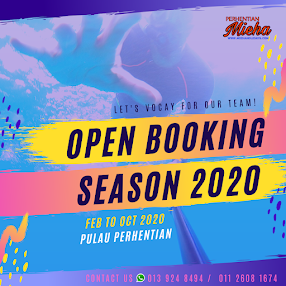 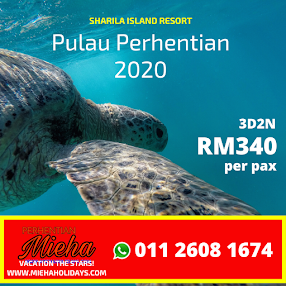 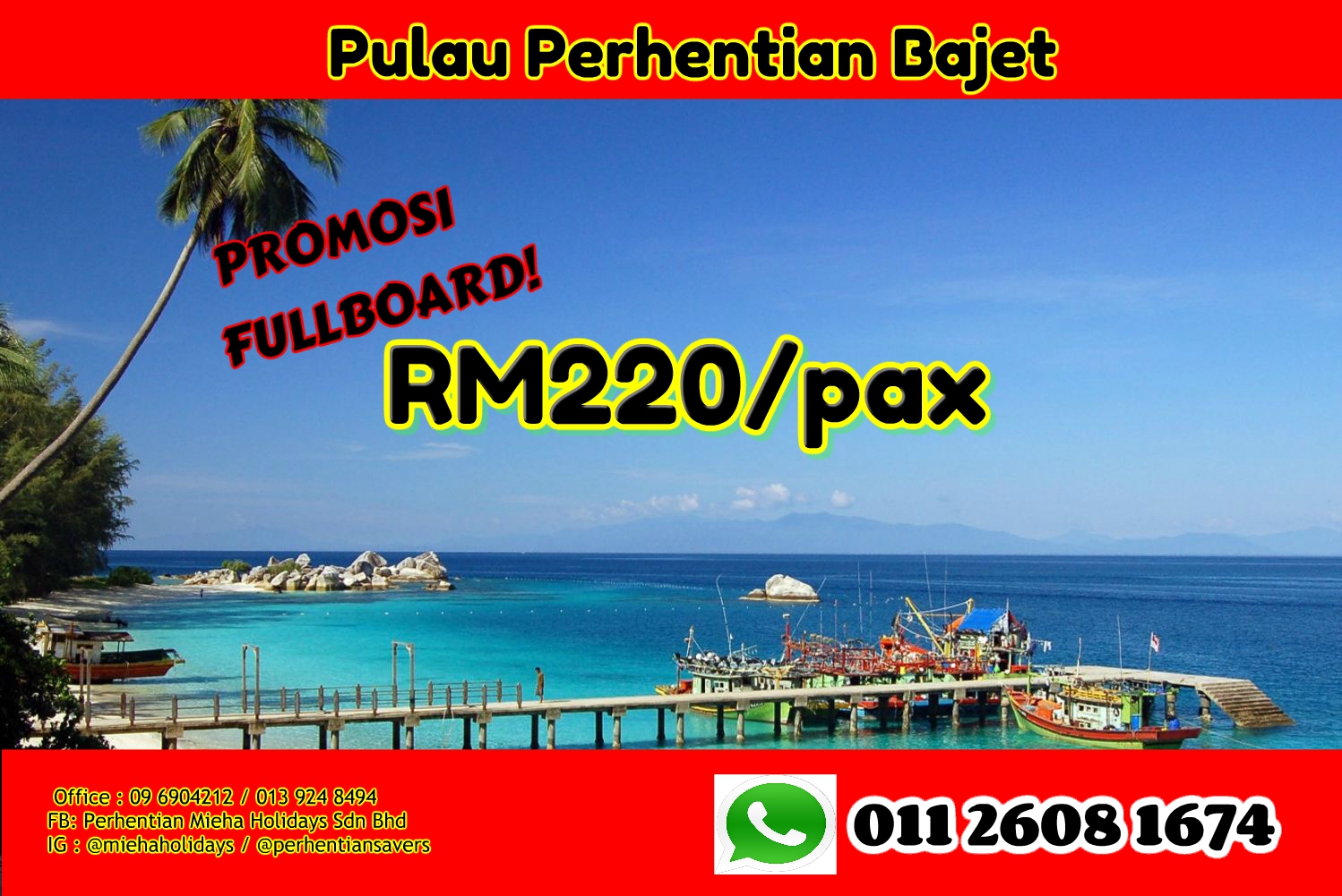 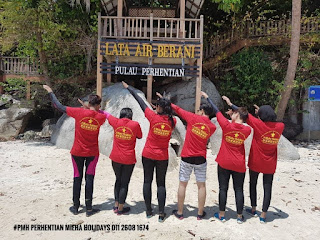 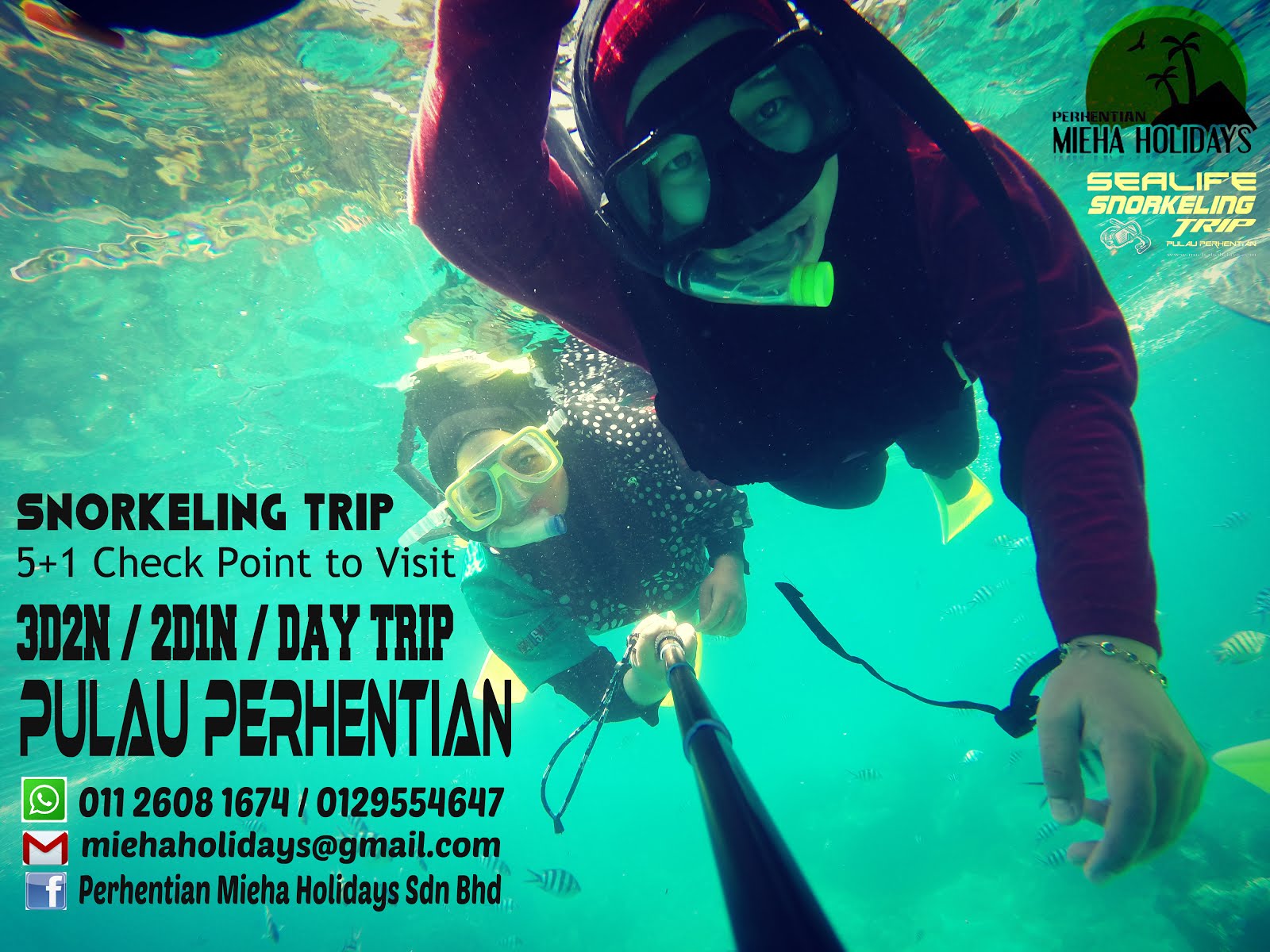 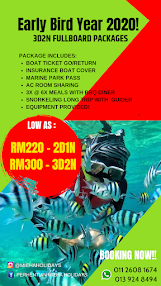